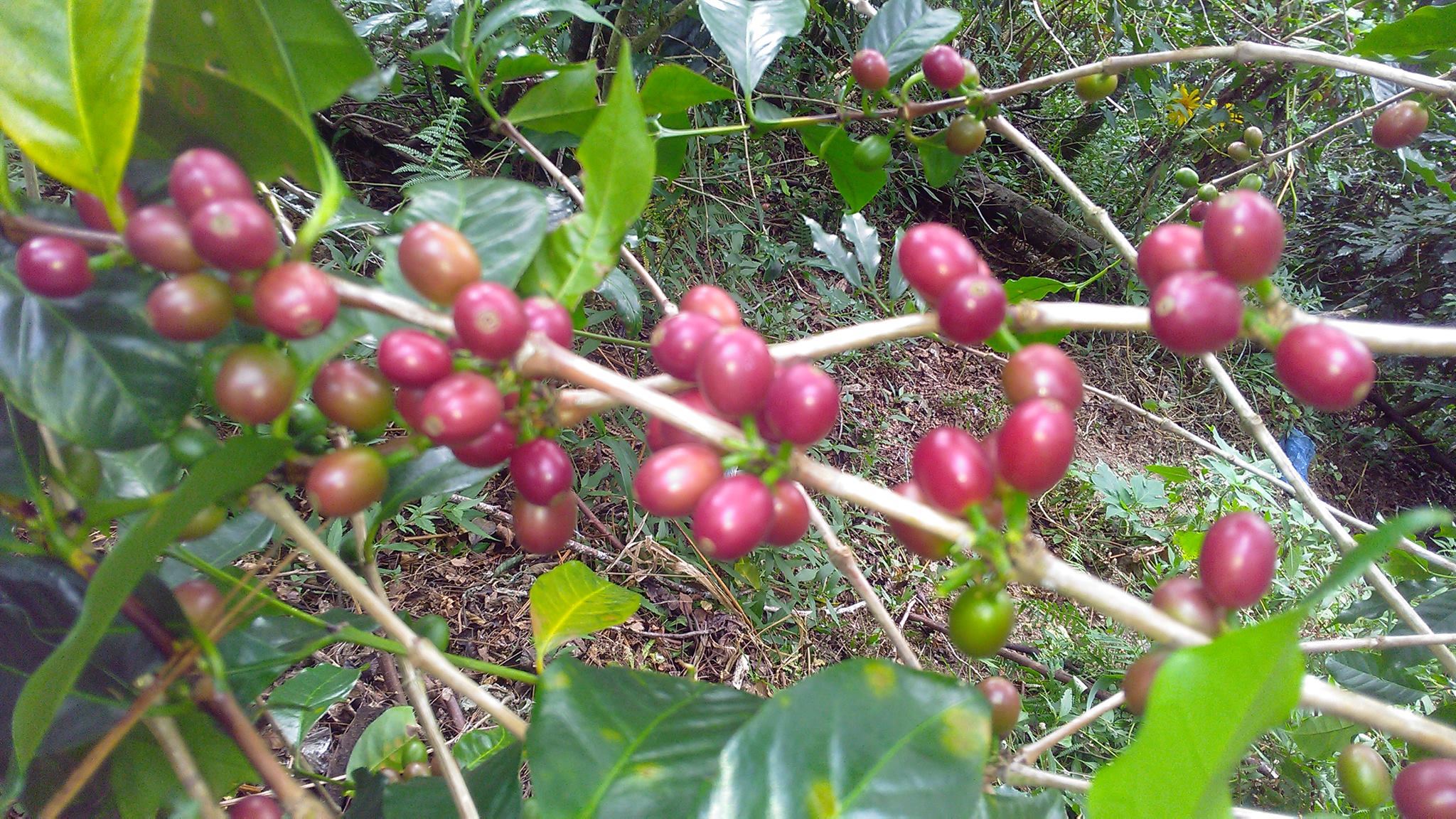 Benguet (PIA)– Coffee lovers say a cup of coffee in the morning makes your day.

But coffee drinkers would claim, it’s up to your coffee!

Well, coffee experts say the best Arabica coffee in the Philippines is grown in the highlands, particularly in the province of Benguet.

Produced in the upland farms of Atok, Itogon, La Trinidad, Tuba, Kibungan, and Tublay in Benguet, this variety of coffee blends well with the upland climate to produce the country’s top-coffee blend. Because of distinct taste and quality, Benguet Arabica Coffee is now a leading coffee brand in the market.

During the 3rd Philippine Coffee Conference held in Baguio City in March last year, Benguet-grown Arabica coffee emerged as the champion for the best Arabica coffee in the country, besting entries from other regions. Judges, international and local coffee experts, unanimously voted for the Arabica coffee entry of Oliver Oliem of Caliking, Atok, that blends the characteristics of apricot, lemongrass, pomelo, oolong Tea and the aroma of a rose, as the best.

Other Benguet coffee entries that won in the 2018 Philippine Coffee Quality Competition were those of Restie Labi Tacio of Atok, and Belen Macanes of Sagpat, Kibungan in third and fifth places, respectively.

What brings the distinctive taste of Benguet Arabica coffee?

Oliver Oliem, chair of the Cordillera Regional Coffee Council, elaborated how the distinct and great taste of their produce had pushed the coffee industry to be now the province’s booming industry.

Oliem explained the entire system in production tells it all.

Grown from seedlings of their own nurseries, farmers grow their coffee plants through pure organic farming without using pesticides or any chemical input. He shared that Benguet farmers practice multi-cropping in their coffee lands by planting other crops in between coffee trees like anthurium, strawberries and vegetables to add more income.

During harvest, usually in the months of November to March, farmers do not strip-off the coffee beans. They pick only the ripened ones one by one, leaving the unripe beans. This assures that the beans come from selected pick.

In drying, farmers adapt elevated-drying system where de-hulled coffee beans are spread on drying beds, instead of just putting them on the ground. This way, the beans are kept away from soil microbes making it arsenic-free adding a factor to its distinct taste, Oliem said.

Processors do not wash hulled beans before drying to retain the natural sugar in their coffee-produce. Even without sweetening, this brewed coffee comes naturally sweet, she said.

Dry coffee beans sell from P300/kg-P350/kg among traders, which sometimes even go higher.

Oliem noted the price is dictated based on the coffee grade given by trained cup Q-graders, who classify the quality of the coffee.

Growing industry
With the fast-growing market of the Benguet Arabica Coffee caused by increasing demand in the market, the 300 coffee farmers of Benguet grew to be more than a thousand in five years.

The coffee industry is becoming a lucrative source of income among farmers in the province. This translates to more families being able to send their children to college, more families having better homes and more families assured of brighter future.

Oliem acknowledged the coffee industry of Benguet has not reached this far without interventions from government agencies like the Department of Agriculture, Agricultural Training Institute, Benguet State University, Department of Trade and Industry, Department of Agrarian Reform and PhilMech thru their support-programs on certified seedling production, organic farming, improved post-harvest facilities and marketing promotion. (JDP/LL-PIA CAR)