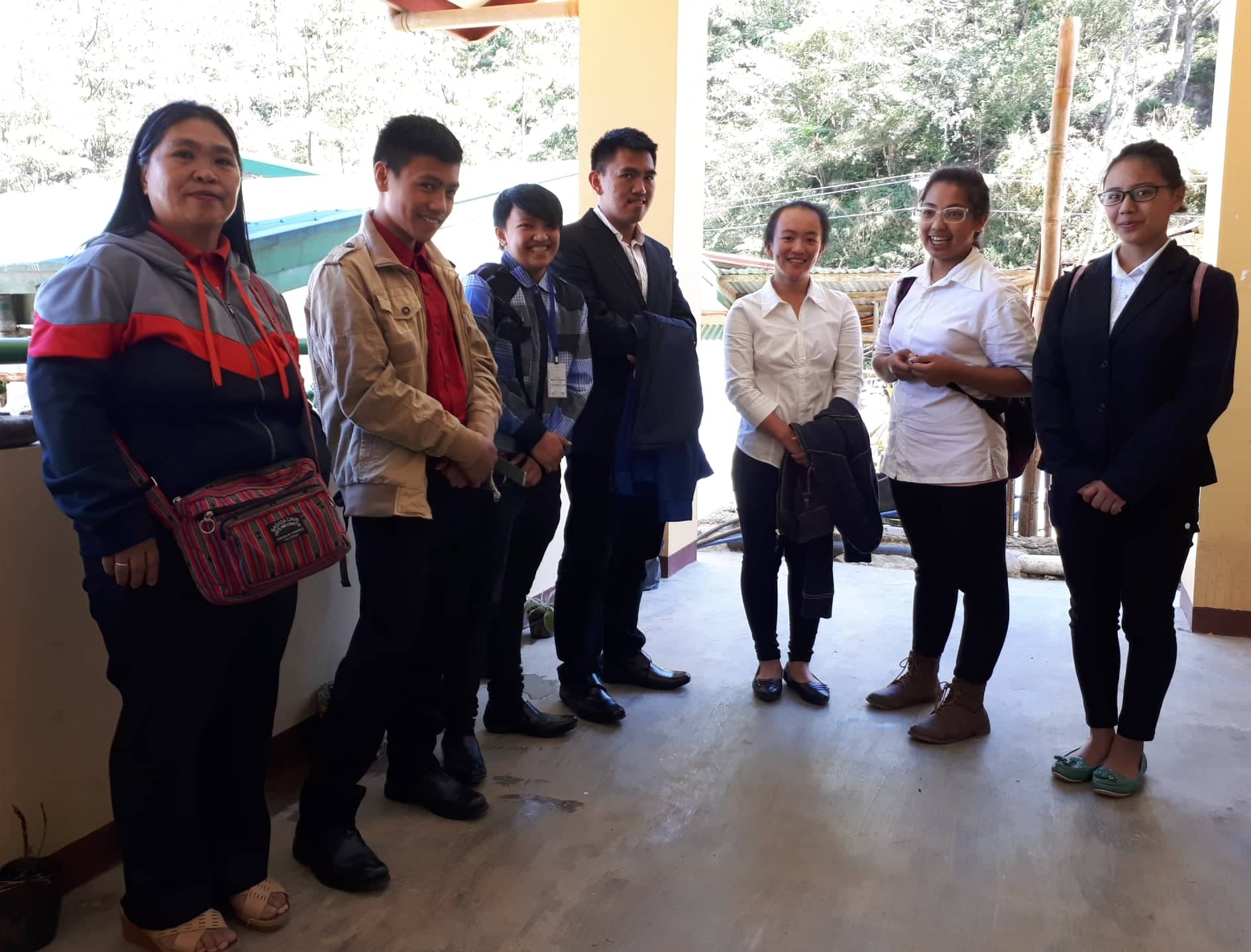 ATOK, Benguet (PIA) – – Being part of the laboratory cooperative (lab coop) is more than just learning the habit of saving at young age but also shaping up values and skills and becoming future leaders.

Cooperative Development Authority- Cordillera Regional (CDA-CAR) Director Franco Bawang Jr said establishing a lab coop is not only about financial gains but it instils values and molds members, young as they are, to become leaders who will eventually take over the mother coop when they become adults.

The lab coops are lodged with their guardian or mother coop. And in the Cordillera region, the Topdac Multipurpose Cooperative (MPC) in Atok, Benguet is just one three coops that established its lab coop.

Big things start from small things
For the Topdac lab coop, Topdac MPC Manager Edina Picpican shared its humble beginnings into what it is now. It started in April 2016 with barely 48 youth members in the area who were taught by their parents to save. To equip the youth with financial literacy, the coop tapped its business partners from an insurance company. The youth were taught to understand how money is made, spent, and saved and the skills and ability to use the money they have.

They were taught how to plan and target the amount they have to save for a month spared from their allowances with the same counterpart amount from their parents collected monthly to deposit.

‘Alkansya’ or coin banks pooled from donations of kind-hearted people were awarded after the training to each of the participants, Picpican recounted. Each contained P100.00 together with a passbook as start-up amount. Collectively, they had a total of P7,300 deposits.

On July 20, 2017, the Topdac lab coop was formally established. Since then, membership fee and share capital were collected, apart from savings deposit.

To date, with the surge of depositors and members to 456, the lab coop has a total savings deposit of P3.214 million. For the long term account, they have a total of P463,820.00 deposit which they can withdraw when in college.

They plan to continue their advocacy to other schools and areas to motivate others to join.

Apart from the CDA’s leadership trainings, the mother coop also initiated skills trainings in coordination with the respective schools of the members which they can apply in school and for their personal enhancement such as computer literacy and playing of musical instruments. 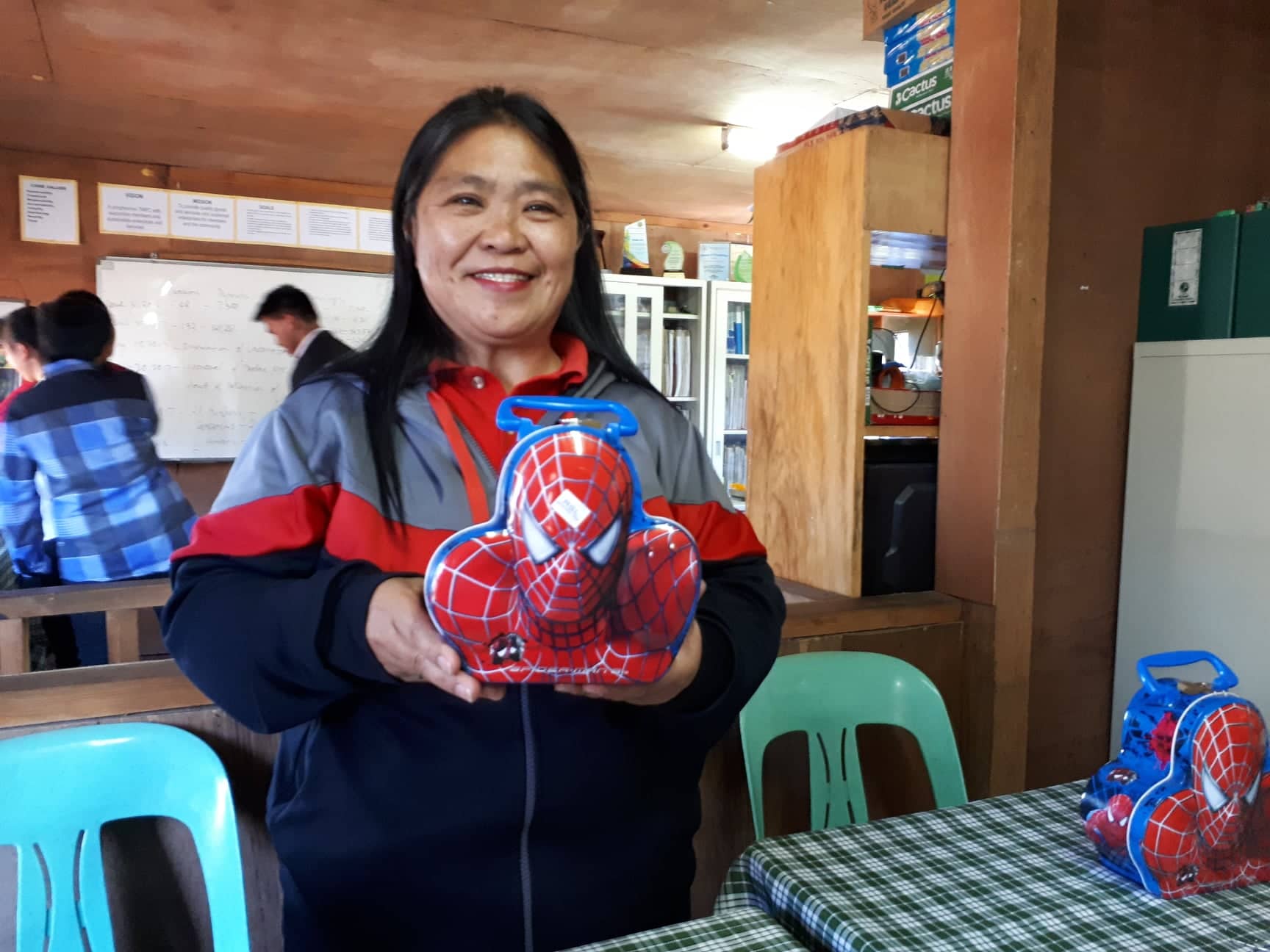 Jayver Picpican, a Grade 12 Senior high school student of Camp 30 National High School and the chairperson of the lab coop, said his experiences as a leader all started when he joined the lab coop. It expanded not only within the confines of the classroom but the community as well. All these he attributed to the CDA’s leadership trainings, as well as basic coop course, and values formation.

Georgia Bay-osan, the treasurer, said she developed her self-confidence through trainings and exposure to different types of people.

The most unforgettable experiences are the leadership trainings, which helped improve his ability to socialize with others, said Clifton Alsaen as he shared he would do anything to help others.

Joining the coop is advantageous because in times of need for school, I have something to get from, coop member Flora Mae Ogies said. It is also a challenge on how to balance school and lab coop activities, she said her self-confidence has improved and she can now lead group works. As the eldest in the family, she also prods her siblings to save and leave something for tomorrow.

Another coop member, Angelica Marcelino, admitted the financial literacy training helped her a lot to become thrifty like setting aside from her allowance and travelling expenses. Instead of taking a ride, she would walk in order to save. The five or ten-peso savings a day if accumulated would mean a lot, she added.

The lab coop members are one in saying that parents and classmates were their motivation in joining the group. Because they want to have a bright future, they learn how to be thrifty and save for their studies and they want to be of help to their family as well.

These youth have truly rippling effect even if they are barely more than a year in existence as lab coop, said the Topdac MPC manager.

According to Bawang, the lab coop is one of the perfect ways to teach the young on how they do something about their lives, their community, the country. Its is a way of preventing the youth from being in conflict with the law.
“Probably the coops have to reach out to the young before the gangs and criminals will embrace them” as they are taught values, to be obedient and law abiding citizens, he added.(JDP/SCA-PIA CAR, Benguet)