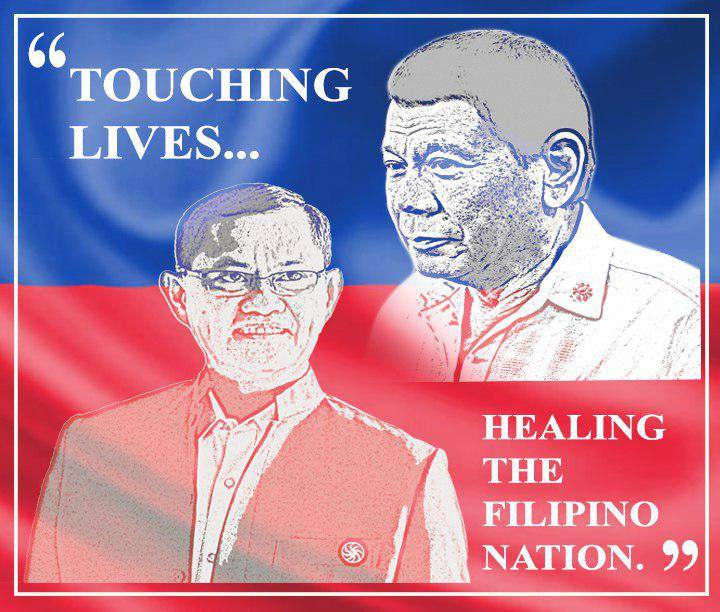 PHILIPPINE Charity Sweepstakes Office (PCSO) General Manager Alexander Balutan on Thursday said the February sales of Lotto products have dropped by 39.19 percent, but he clarified that this is only temporary since the lottery products are “jackpot-drihttps://i.imgur.com/WwCQ8dH.jpgven.”

“One of the reasons for such low sales for the first two months in 2019 was we currently do not have high jackpot amount up for grabs and its really mind blowing that in a span of two months, there were 16 winners that hit the jackpot for various lotto games,” said Casas.

Casas revealed that for many lotto players, having a minimum jackpot amount for lotto games does not usually entice players. They tend to play when jackpot prize increases and accumulates, and it only happens when it is not being hit or won.

Under the new TRAIN law, lottery tickets were subject to higher DST prompting PCSO to impose a new price scheme for Lotto and other gaming ticket prices from P5 to P6, P10 to P12, and P20 to P24.