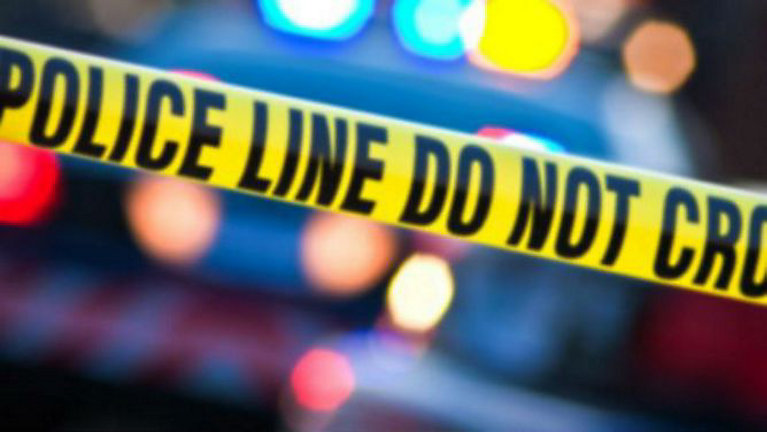 CAMP BGEN OSCAR M FLORENDO — Police authorities in Ilocos Sur have arrested a gun for hire suspect in a drug buy-bust operation conducted over the week.
Police Chief Superintendent Romulo E. Sapitula, Regional Director, identified the suspect as Marvin Y. Macugay, 30 years old, single and a resident of Sta. Cruz, Sinait, Ilocos Sur, listed as Level 2 High Value Target of the PNP (DI Listed) and identified member of the Igne-Rosete Gun-for-hire Group operating in Region 1 and in National Capital Region (NCR).
Sapitula said, Macugay was arrested in a joint by bust operation conducted by police operatives in Barangay Guimod, Bantay, Ilocos Sur early morning of January 23, 2019.
According to Sapitula,  joint operatives from the CIDG Ilocos Sur, Regional Intelligence Division of PRO1 (RID-PRO1), Ilocos Sur Hi-way Patrol Group (HPG), Provincial Intelligence Board (PIB) and Bantay MPS were able to  seize one.38 caliber homemade revolver and eight live ammunition for caliber .38 , one hand grenade and two pieces 500-peso bills used as buy-bust money from the suspect.
Based on investigation, Macugay was arrested on November 24, 2016 for violation of R.A. 10591, but the case was dismissed. However, on December 27, 2016 he surrendered to the police after he was tagged as drug personality.
The suspect is now under the custody of CIDG Ilocos Sur for documentation and proper disposition.
Meanwhile, in a separate operation in Pangasinan, joint elements of RID-PRO1 and Calasiao MPS implemented a search warrant against Ringor Zulueta y Osian, 34 years old, married, laborer and a resident of Brgy. Nagsaing, Calasiao, Pangasinan for the Violation of RA 10591. The operation resulted in the confiscation of (1) one caliber 38 revolver with markings Smith & Wesson 357 Magnum with no serial number, (1) one COMO holster and (1) live ammo of cal. 7.62. The suspect is still at large and cases for violation of RA 10591 are being prepared for filing in court against him. — Larry Madarang