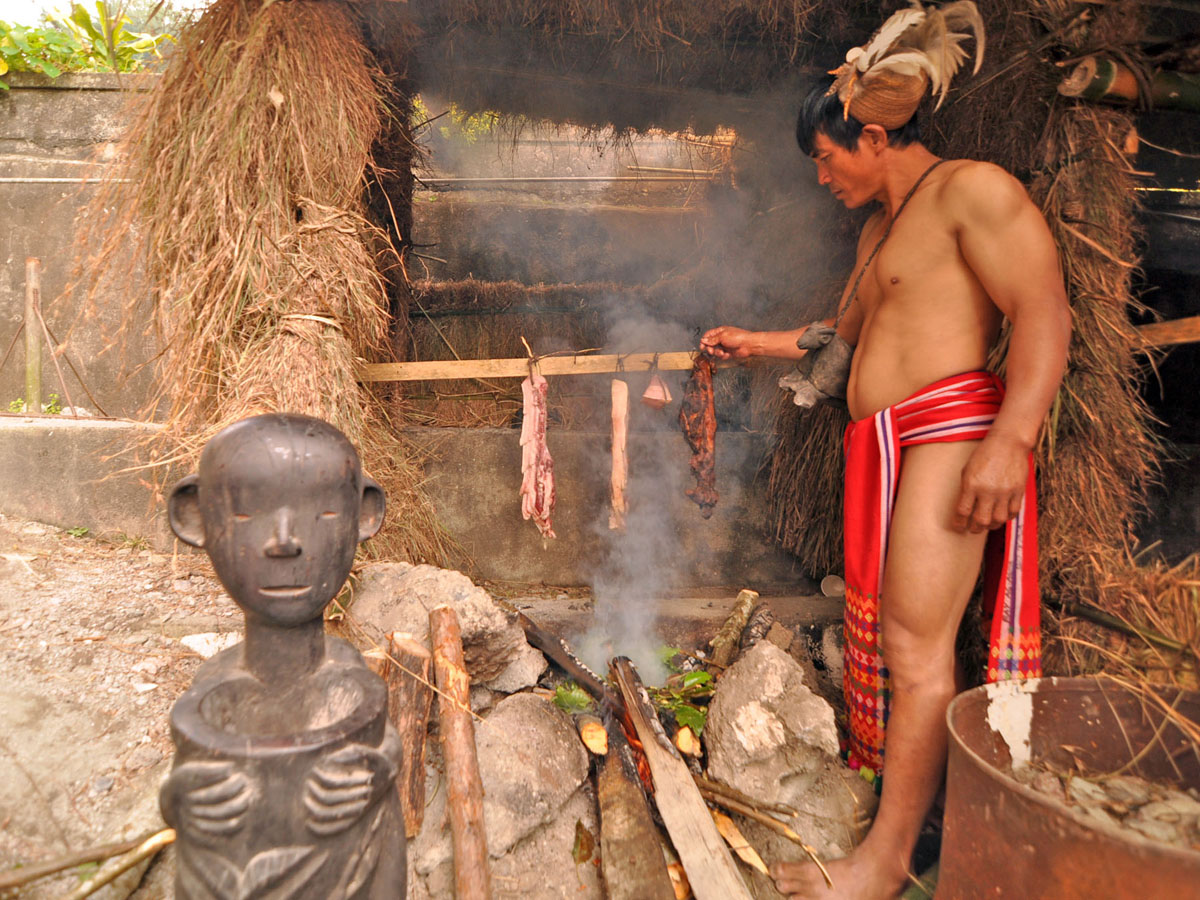 SAGADA, Mountain Province — This scenic town will highlight its rich culture and tradition in the 8th Etag Festival set from January 31 to February 3, 2019.

Etag Festival coordinator Denver Sibayan said this year’s festivities will highlight the culture and traditions of the Isagada through the various activities and events which will be enjoyed by both the local residents and the tourists alike.

The festivities will kick off with a civic parade on January 31 to be participated by different government offices, non-government organizations, barangays, schools, other groups, and guests along the municipal main road going to the softball grounds near the Saint Mary Church, followed by an ecumenical mass.

DENR-Cordillera Protected Area Section Chief Linda Claire Pawid, a native of Sagada, will be the guest of honor and speaker.

The opening day will be highlighted by the ‘kikan’ or the community lunch to be prepared by each of the 19 barangays of the municipality; followed by the opening of the “etag” booth and the “etag” cook fest challenge.

“Etag” is pork meat preserved through salting, smoking over a low fire, or sun-drying, and is an important part of the life of Sagada people especially in rituals for different occasions.

A visual arts exhibit and on the spot portrait sketching will also be opened to art enthusiasts of Sagada at the municipal hall.

Sports activities and children’s games including ball games, chess, muay Thai and a karate exhibition will also be opened at the different venues in the municipality.

The 1st Sagada Etag run will also commence on February 2 at 530AM.

Part of the festival will be the conduct of activities on raising awareness on disaster risk reduction and management and climate change adaptation and emergency responder’s race, There will also be speech and choir competition, search for the best recycled products and other sports games.

February 3, Sunday is cultural day featuring street dancing and cultural presentations participated by the barangay folks and the youth.

The participants in their colorful traditional native attires would be parading at the main thorough fares of the municipality and will present the culture and tradition of the Sagada in the field demo and the cultural presentation.

Cultural performances will be presented by the barangays featuring the different tradition and practices of the Sagada people including the simple lifestyle, farming practices, courtship and marriage.

A ‘depap di beteg’ or the traditional pig catching event will also be done by the men of Sagada at the community court.

Indigenous games such as “kadang-kadang’ (walking on stilts), relay, ag-agto (hush) relay and the community tag of peace are part of highlights. Talents of the Isagada will also be showcased in the Igorot showdown following the indigenous games.

The day will be capped with the traditional gangsa or gong beating and traditional native dances by the community.

“Let us remember our vision, ‘The municipality of Sagada to be economically, socially, religiously and culturally progressive society where there is peace, justice and abundance of life” as we celebrate our town fiesta,’ Mayor James Pooten urged the residents.

“There is better hope in the future if we share in one vision and aspiration towards a more progressive, more peaceful, and greener Sagada, where hardworking, peace-loving, law-abiding, morally upright, and God-fearing people reside,” he added.

The Etag Festival was conceived to showcase the “distinct Sagada culture and to boost the livelihood of the local community”, and to promote eco-tourism in the countryside. – Redjie Melvic M. Cawis